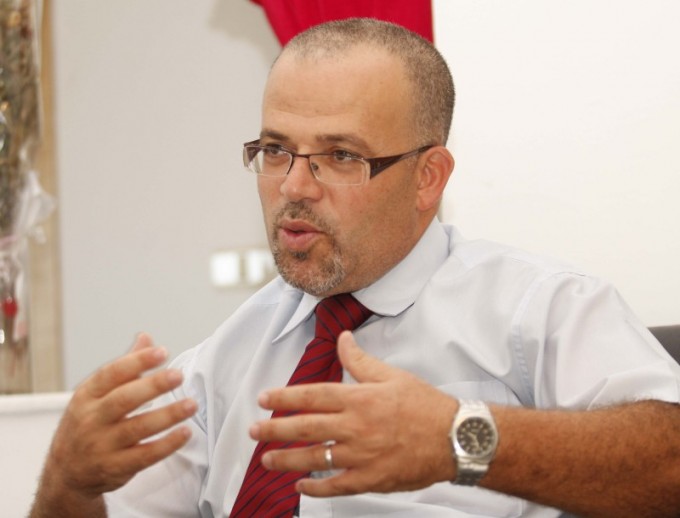 Ennahdha member Samir Dilou today condemned the accusations of former house speaker Mohamed Ennaceur where he said that some  Tahya Tounes and Ennahdha MPs have attempted to instigate a coup to declare the vacancy of the post of President of the Republic and designate Youssef Chahed.

Samir Dilou deemed it unacceptable to make such accusations in a book, to later state that it was a mere hypothesis. A “hypothesis” has no place in a book, but in a discussion between friends, said Dilou.

He also pointed out the impracticality of such a hypothesis in the presence of the Minister of Defense, Abdelkarim Zbidi, who would have taken the required measures in such circumstances. 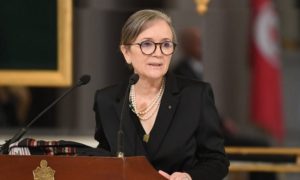 Tunisia-Abdelkarim Zbidi said not to have mandated anyone to speak on his behalf
Tunisia [Audio]: Deterioration of the state of health of Rached Ghannouchi, Mohamed Goumani clarifies
To Top