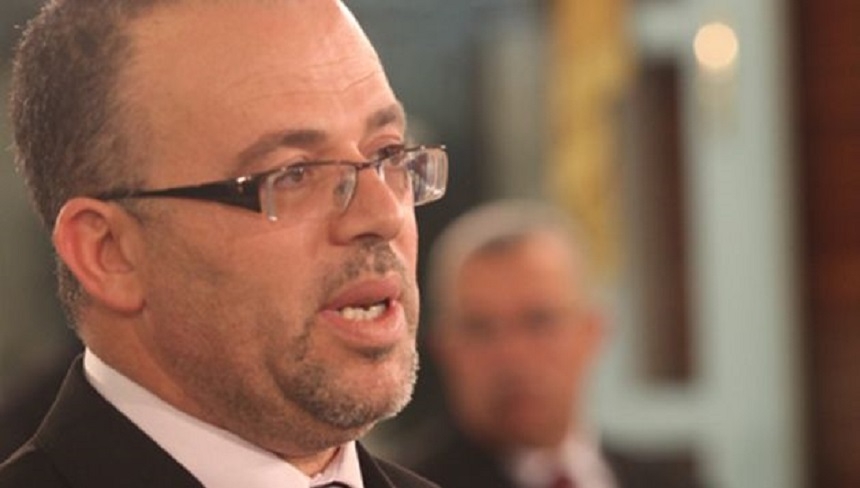 Speaking to Shems FM, Ennadha MP Samir Dilou addressed among other things, prime minister Hichem Mechichi visit to Libya the plenary hearing of the Minister of Finance, Ali Kooli, and the governor of the Central Bank, Marouen Abassi, as well as the crisis between three presidencies.
He examined that this visit was absolutely positive but should have been better prepared.

He further recorded that some decisions were taken with delay, remarking that several statements made publicly during the said visit were embarrassing for the Libyans.
Reflecting on allegations that the visit was aimed at soliciting financial assistance from Tripoli, Samir Dilou proposed that this would be wrong, explaining that Libya should not be seen as a simple subterfuge.

As for the results of the plenary on Friday dedicated to the hearing of the governor of the Central Bank and the Minister of Finance, the deputy stated that the two officials had not advanced anything new in the answers to the questions elected officials, he added before reiterating that the economic situation was serious.

Questioned about the lack of legislative initiative on issues related to electronic payment and the use of crypto-currencies, the deputy pointed out that the founding of these mechanisms needed an infrastructure, until then, non-existent in Tunisia, indicating the Paypal case as an example. “The system must be ready so that we can legislate,” he replied.

Returning to the crisis between the three presidencies, he emphasised that we should now pull ourselves together. “We have three presidencies but only one President. The Head of State needs to invite all parties to the conflict to dialogue. We have no other way out. We have an acute political crisis that we have built and that we must fix, ”he said, noting that the resignation of the government should not be counted either as a condition for this dialogue or as a miracle solution to the crisis.