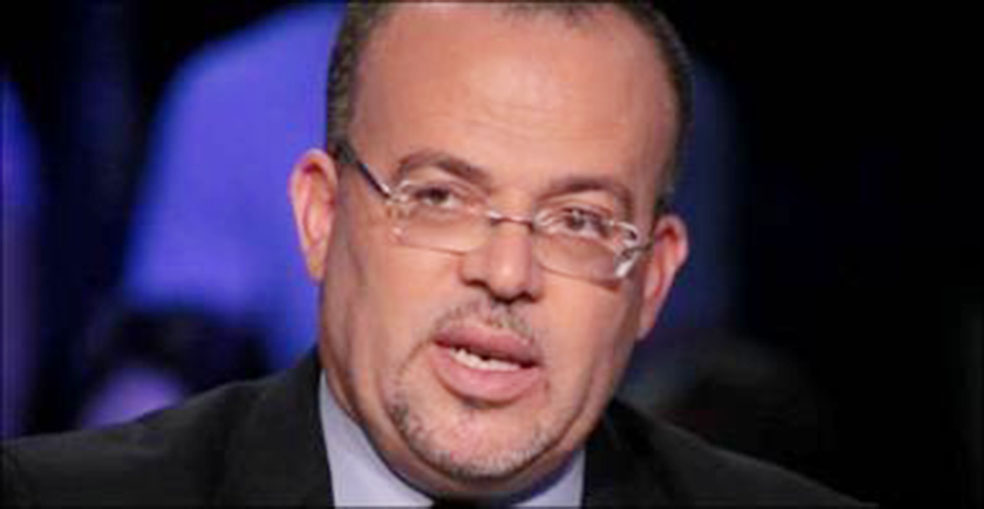 Speaking to Mosaique FM, Samir Dilou, member of Ennahda addressed the petition signed by 100 members of the party asking Rached Ghannouchi not to run for the party presidency, in this regard Dilou asserted that article 31 of the party internal regulation is clear and only allows to run twice.

He clarified that the petition included several signatures from personalities within the Ennahda, some of which do not retain any position at the heart of the movement, in addition to the fact that several offered their signatures, but the party favoured to keep a hundred signatures as a symbolic number.

The same source pointed out that this petition is not an argument for mistakes, but rather is part of the party’s performance evaluation, condemning the petition’s description as a “ coup. ”

He indicated that the signed names are united by the petition but at the same time they have different opinions on some issues.

Tunisia-Anouar Maârouf received for the second time in the space of a week by PM Mechichi
Tunisia-Mohamed Ben Salem: “We have leaders capable of leading Ennahdha”
To Top