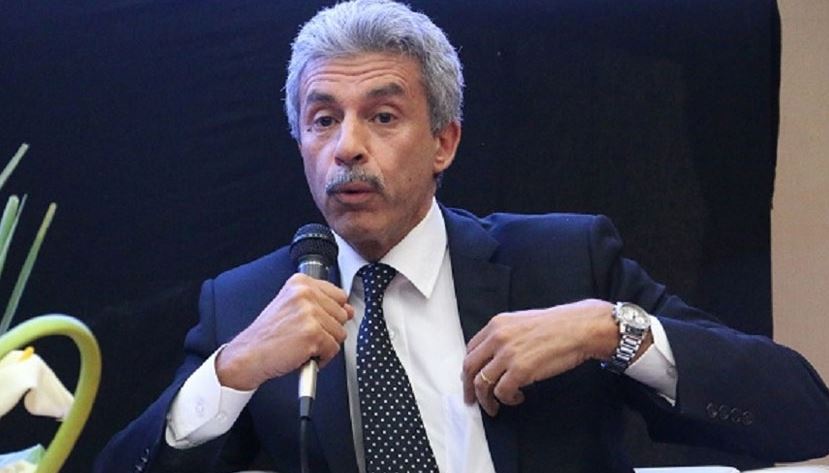 Speaking at a seminar organized by the Confederation of Citizen Enterprises of Tunisia (CONECT), Minister of Economy Samir Saïed said that Tunisia has no choice but to execute The reform plan presented to the IMF if not, the future of its children will be mortgaged.

Saïed clarified that Tunisia has presented a detailed plan for the reforms to be adopted because the country has lost its credibility with the fund over the past few years. For him, the administration undertakes this time to apply the plan in question while showing transparency.

He revealed in the same sense that the IMF did not inflict diktats on Tunisia. According to him, the only recommendation which was given to the Bouden government is linked to the strengthening of the social security net.