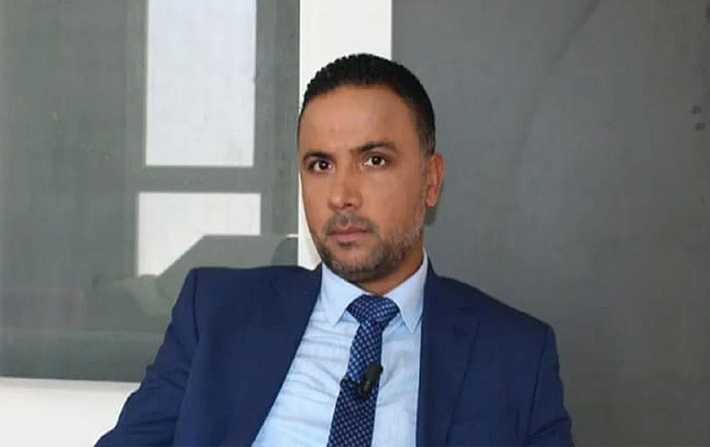 The Military Court of Appeal convicted, on Friday, June 17, 2022, Al Karama Coalition leader  Seif Eddine Makhlouf to a one-year prison term with execution. It was likewise decided to ban him from practice as an attorney for a period of 5 years, Shems FM reported.

This decision comes in the context of a defamation case with a military judge Makhlouf attacked a judge in the corridors of the Military Court and threatened him, telling him that he had information regarding the names of the people involved in the coup, including, the names involved in the military trials.

Tunisia-Funding of electoral campaign: PDL sends a correspondence to the Court of Auditors
Tunisia-Saied inquires about the state of health of the Crown Prince of Kuwait
To Top