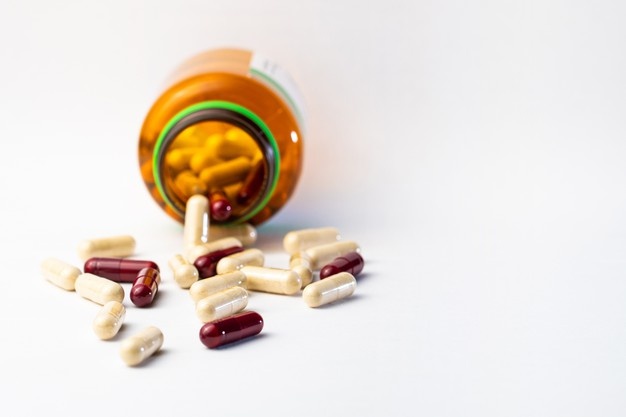 Partagez1
Tweetez
Partagez
+1
1 Partages
Tunisie Numérique has learned from well-informed sources that the owner of a laboratory specializing in the production of veterinary drugs has resorted to the competent authorities to notify the sale of counterfeit drugs made in China identical to his products. The owner even disclosed that these drugs were illegally marketed on the market. The person who sells the counterfeit products was afterwards captured at Ariana in an ambush in possession of 1,200 boxes of drugs whose total value is calculated at 114,000 dinars.
By requesting him to present the required documents to justify obtaining the number of drugs, the individual supplied security forces with invoices verifying that he had the drugs seized by customs after winning a public auction! Does Customs place counterfeit and unfit for consumption products up for sale at public auction when they are assumed to destroy seized products according to well-defined standards?
Most stunning is that the individual arrested is a representative of an electronics company that does not work in the drug manufacturing sector and is incapable by law of buying and distributing such products. . So what is the justification for obtaining this large quantity of drugs and how was he capable to participate in the auction? The same source confirmed to TN that the authorities are following the case closely and that a customs official has been invoked to clarify the matter.
It should be remarked that China remains the world’s largest producer of counterfeit products. Thousands of imitated products have been sold in the markets without any respect for the principles of intellectual rights.
Follow us to find out more about this file…
Partagez1
Tweetez
Partagez
+1
1 Partages

Tunisia-Sidi Bouzid: Arrest of a man accused of raping his 3 children
Tunisia-COVID-19: Tunisia logs 4 deaths and 1129 infections in 24h
To Top