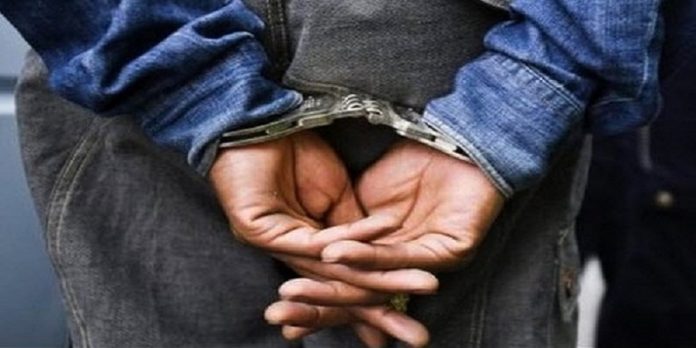 The security units under the Menzel Bourguiba district succeeded in bringing down a young person, originally from Sejnane ( governorate of Bizerte) one of the largest dealers in the region.

While searching for his house, the security fees seized a large drug brochure (Zatla), a sum of money estimated at 130 thousand dinars, a hunting rifle, cartridges and a large knife, reports Shems FM. The latter likewise seized a luxury car that the suspect used to provide his acolytes.

It was following an inquiry regarding an individual who had five drugs on him that the security units were able to identify his supplier and locate his home in Sejnane, where they managed to trap him and stop him, After coordination with the public prosecutor.

The latter has issued a warrant for this dealer for the continuation of the examination with him and all those who will be involved in this case before their heading to justice.

Tunisia-Today, signing an agreement between government and UGTT
Tunisia-Bouden and Sellauti at Bhar Lazreg school complex
To Top