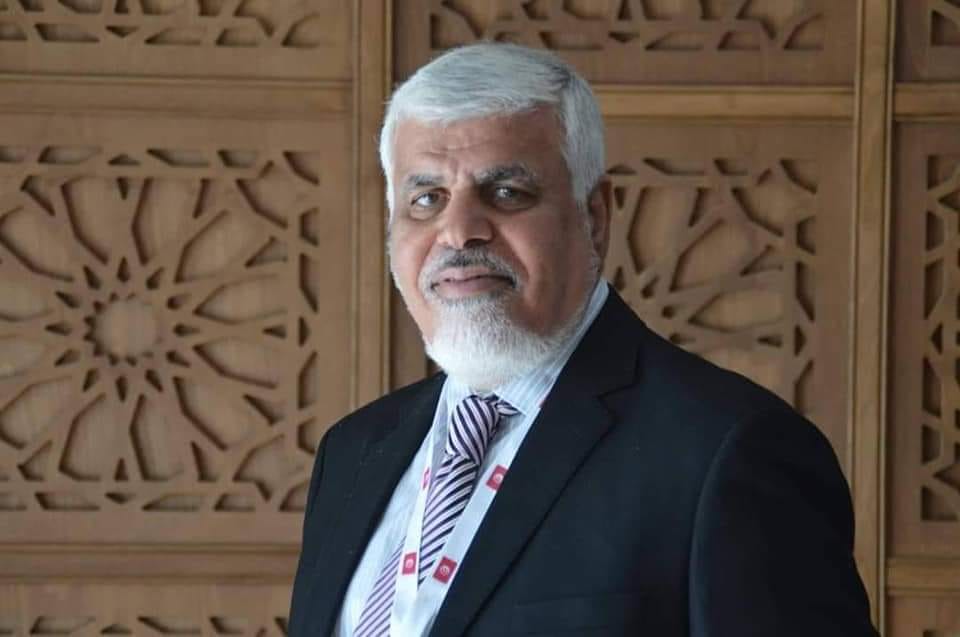 Ennahdha MP Seyed Ferjani stated in a post on his Facebook page on July 27, 2021, that what occurred lately ‘following the activation of Article  80 of the Constitution by President Kais Saied is certainly a coup regardless of the grounds of its authors. He likewise greeted the neighbouring countries including Libya, Algeria, the African Union, the European Union, the United States and all democratic and friendly nations including Morocco, which have backed freedoms and the democratic regime in Tunisia.

On the other hand, he accused Egypt and the United Arab Emirates of desiring to end democracy in Tunisia however that they were facing the Tunisian elite, the Ennahdha movement and its supporters as well as all the democrats of the world in favour of the political regime in Tunisia.

“As a result, they became persuaded that an operation or a terrorist act must be conducted and accuse Ennahdha or some of its elements active in Tunisia and abroad, including myself … and this in order to move from the support of democracy to the justification of the coup as a resolution against terrorism and to accuse the parliamentary majority of it, ”he explained.

Seyed resolved that there is poignant proof to the implication of Egyptian generals specialized in this experience already carried out in Egypt and wanting to replicate it in Tunisia. 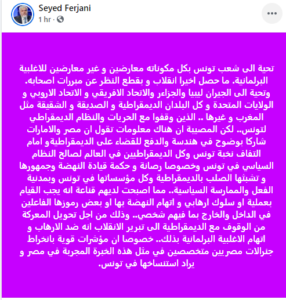