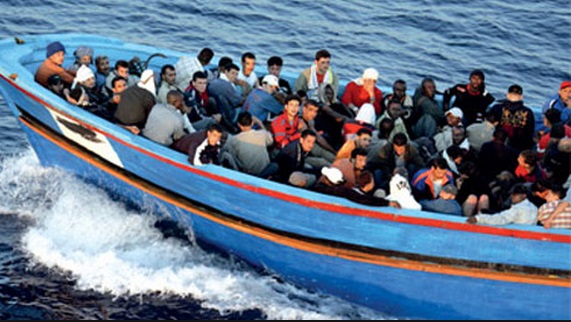 National guards have intercepted an illegal immigration attempt to promptly pass the Mediterranean to the Italian coast, the Ministry of the Interior announced in an issued statement.
According to the ministry‘s official statement, a unit of the Tunisian Maritime Guard has lawfully detained 75 illegal immigrants of diverse African nationalities, of the coastal city of Sfax in southeastern Tunisia.
“The group of illegal immigrants included eight Tunisians,” the statement added.
They were instantly transported to the Sfax naval base and delivered over to the National Guard in the region to initiate legal procedures.i