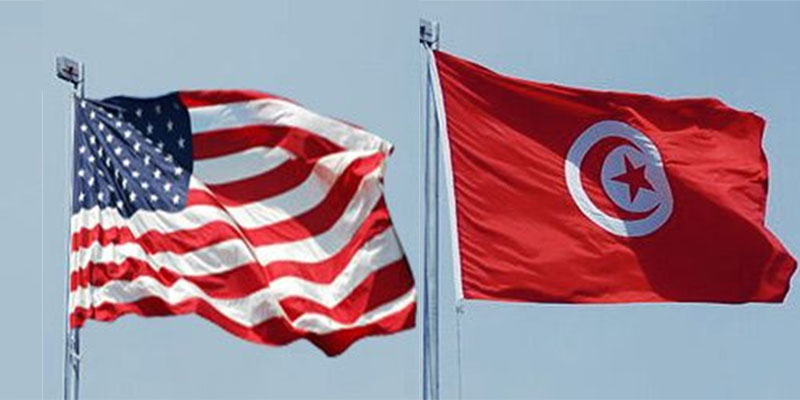 Sfax is Tunisia’s most prominent economic city and the governorate of Sfax is one of the largest exporters to the capital U.S. market, U.S. Ambassador to Tunisia Donald Blome stated, reasonably predicting this state will be intensified in the possible future.

The economic successfulness largely arises from the private sector and the unbreakable bonds tying the United States and Tunisia in the private sector serve towards development and growth, he pointed out.
In another reciprocity, the U.S. ambassador showed Tunisia had performed during the past elections “an extraordinary success gaining admiration in Washington and all the countries of the world as an example for democracy and transparency of elections.”