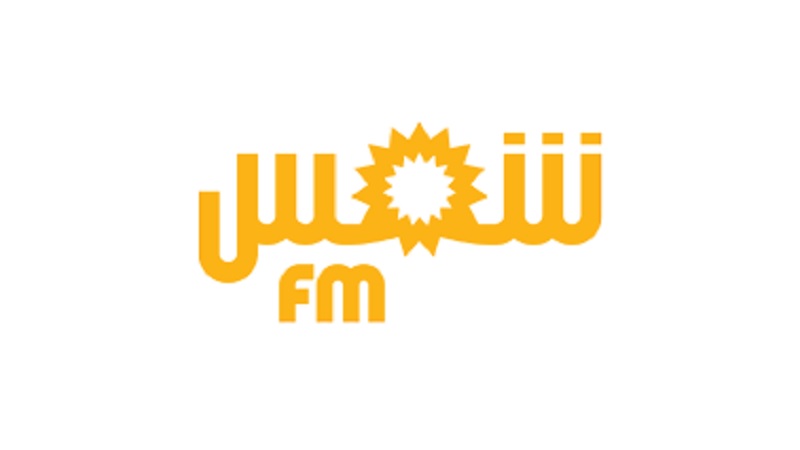 In desiring to confirm the outcome of the sale of Shems FM by the Tunisian State for the benefit of Maxula Capital following the signing of the transfer contract on June 21, 2021, we reached the representatives of the new buyer to find out the grounds of this delay particularly since according to our information, the costs of the Radio for this year are assessed at 3 million dinars and are still at the expense of the State.

The expenses of the confiscated Radio concern wages, broadcasting royalties and technical care, not to cite the debts amassed with the ONT, the CNSS and the Taxes and especially the threats of antenna cuts due to the dilapidated equipment and which must be renewed.

Our interviews with representatives of Maxula Capital indicated that the handover was to take place in August 2021, i.e. just a few weeks after the signing of the transfer contract and that the current Government has launched an inquiry which has confirmed that all regulatory procedures have been respected. and that the new buyer has fulfilled all its contractual commitments, especially the bank guarantee which has been renewed various times since June 2021.

But confronted with this delay and lack of interlocutor, Maxula Capital sent a letter to the prime minister to find out the outcome with either the speed up of the procurement process or the definitive break with the related motivations and justifications. “

We are respectful of the authority and of any judgment emanating from the State, of which we believe in its continuity. We consider that we are signatories of a contract with the Tunisian State and that it is accordingly the only authority allowed to execute or cancel it. With regard to El Karama, the representatives of Maxula affirmed that it is a party among the signatories and that it cannot, in any case, substitute itself for the State to rule on the continuation of the transfer process or its suspension.

This is a following story…..

The end: Our speaker affirmed that Maxula Capital is awaiting the Head of Government’s reaction to the letter sent and that, persuaded of the supreme authority of the State, they will accept her decision whatever it’s content.