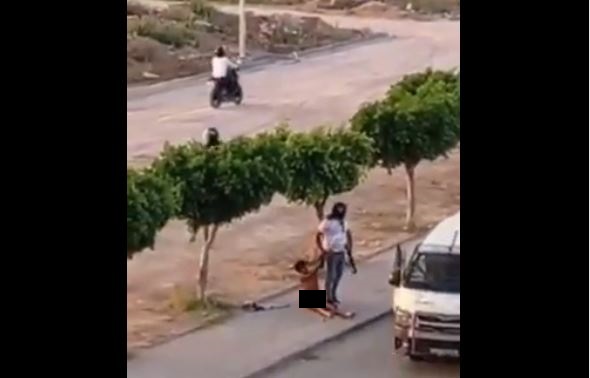 The public prosecutor decided today to initiate an inquiry following the assault on a young citizen in Sidi Hassine who was undressed, beaten and humiliated by security officials, Tunis 2 court spokesman Fathi Smati said.

He pointed out in the same context that the investigation will be able to tell what happened; whether the individual had undressed on his own or if his clothes were forcibly taken by police officers.

Recall that a video showing police officers beating a young person in the middle of the road was published yesterday on social networks and has stirred the anger of Internet users.