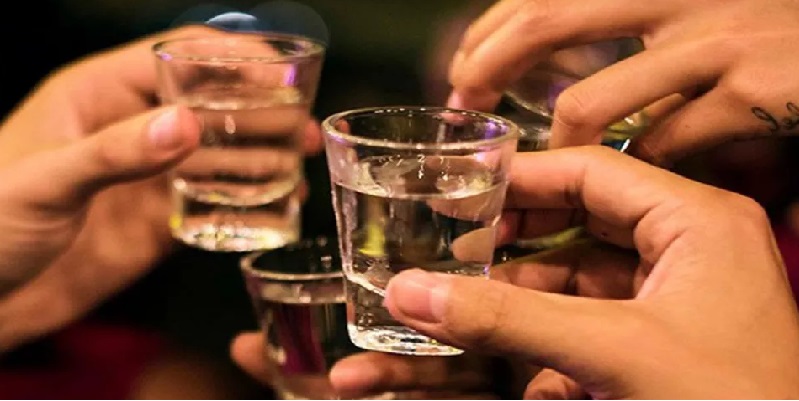 Kamel Ajmi, director of the Siliana Regional Hospital, said the boy’s condition is “stable and under medical supervision”.

For its part, a security source told that the young man from Gaâfour consumed this drink after purchasing it from a food store.

The youngster went to the hospital to prevent complications from this drink. He was then carried by ambulance to the regional hospital in Siliana.