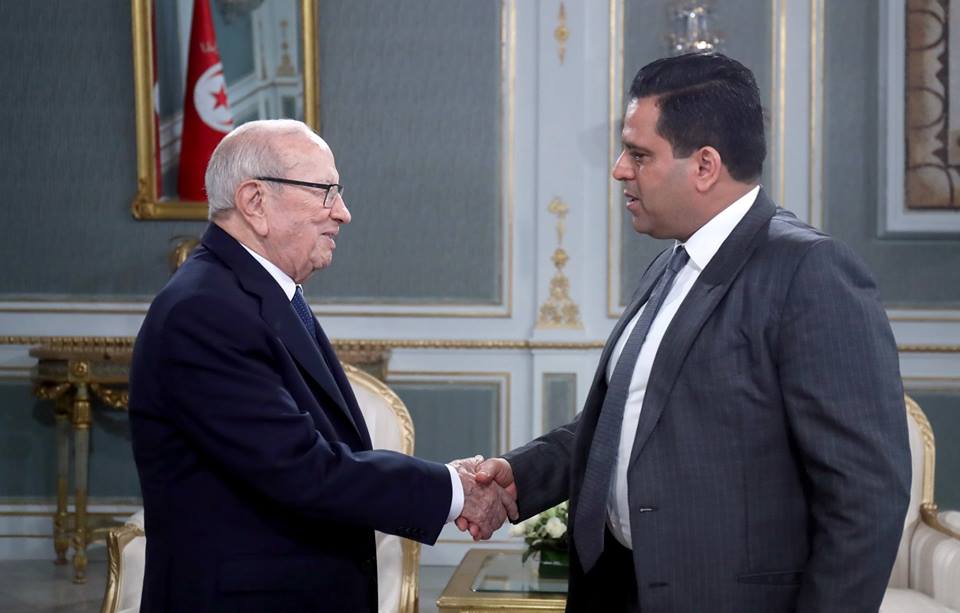 Chairman of the Free Patriotic Union Slim Riahi has  declared in a Facebook post that Beji Caid Essebsi is none other than a victim of poisoning.

Wishing him a speedy recovery Riahi asserted that the president is the remaining guarantor to the valid implementation of the Constitution. Moreover, he added that in the absence of the Constitutional Court, Essebsi is regarded as a resistance shield to all attempts to overthrow him.

Dissolving the ultimate fantasies of many prominent politicians and revolutionaries by imposing the authority of institutions and continuing the respect of law Riahi asserted that several high-ranking officers were equipped with wisdom and discipline in light of recent events. Especially the minister of defense , the Tunisian General Labour Union secretary-general andthe  President of the House of Representatives.

Riahi properly expressed profound disappointment in high ranking caliber officers due to an apparent breakdown in communication and necessary coordination. He also added that their moves were ill mentioned and precoordinated. Riahi concluded that as much as considerable time takes, they will be eventually removed by democracy.