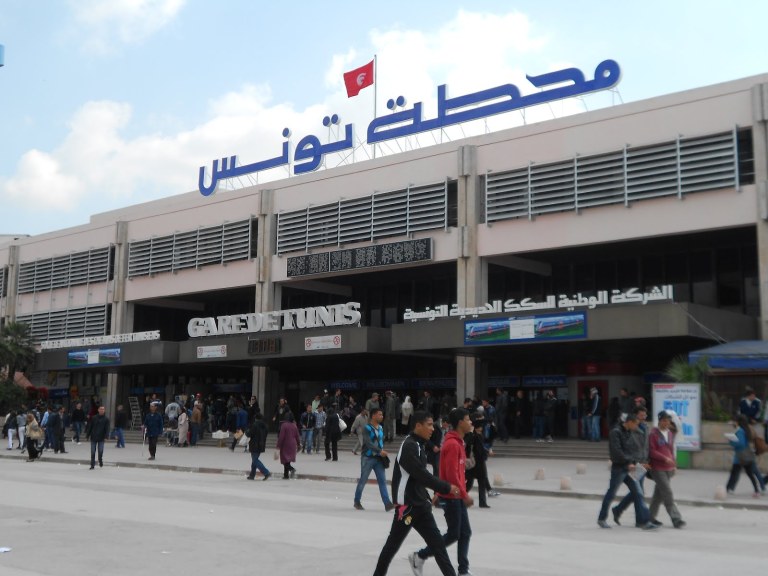 As a last resort, the Tunisian National Railway Company (SNCFT) called on security agents to force the wearing of masks on travellers.

This was confirmed to Shems FM by Hassen Miadi on Tuesday, September 15, assuring that the company was forced to make such a decision given the overruns committed.

Following the deterioration of the epidemiological situation, the health authorities have reimposed the wearing of masks to all travellers, including land transport.

However, since the adoption of new measures concerning the epidemiological situation in the country, including the obligation to wear a mask in closed public spaces such as airports, train stations, metro stations in Tunis, the port of La Goulette, hospitals and private clinics and large commercial spaces, a certain carelessness has been noted.

A ministerial council dedicated to monitoring the health situation in the country and decided to impose the wearing of masks and called to firmly ensure that this decision is applied by all. However, the possibility of sanctioning offenders was not mentioned during this Council of Ministers!

Tunisia-PM Hichem Mechichi: School is the symbol of life
Tunisia-SONEDE: A toll-free number to report breakdowns that occur on hydraulic structures
To Top