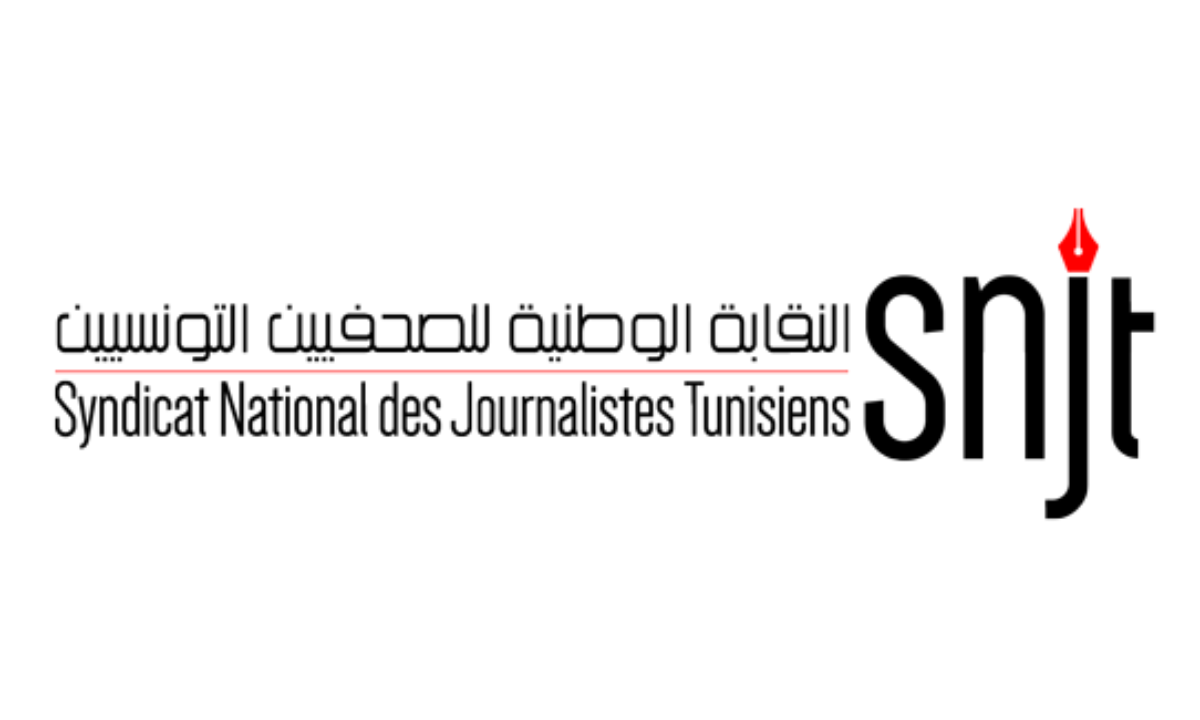 Partagez13
Tweetez
Partagez
+1
13 Partages
In its latest report on assaults against journalists, the Tunisian National Union of Journalists (SNJT) called on the Presidency of the Republic to develop a clear communication plan.
Condemning the absence of a source of information from the institution, the SNJT suggested the creation of a communication unit or the organization of press briefings, particularly in exceptional circumstances.
In the same context, the SNJT called on the crisis unit under the Ministry of the Interior to recommence its activity. It called on the Interior Ministry to initiate inquiries into the acts of violence, the ban on work and the arbitrary detention against journalists in August.
The security forces are called upon, within the same framework, to respect the freedom of journalistic work.
Partagez13
Tweetez
Partagez
+1
13 Partages

Tunisia-Minister of Education: 69,000 students dropped out of school last year
Tunisia-[Audio]Instalingo case – Opening of an investigation
To Top