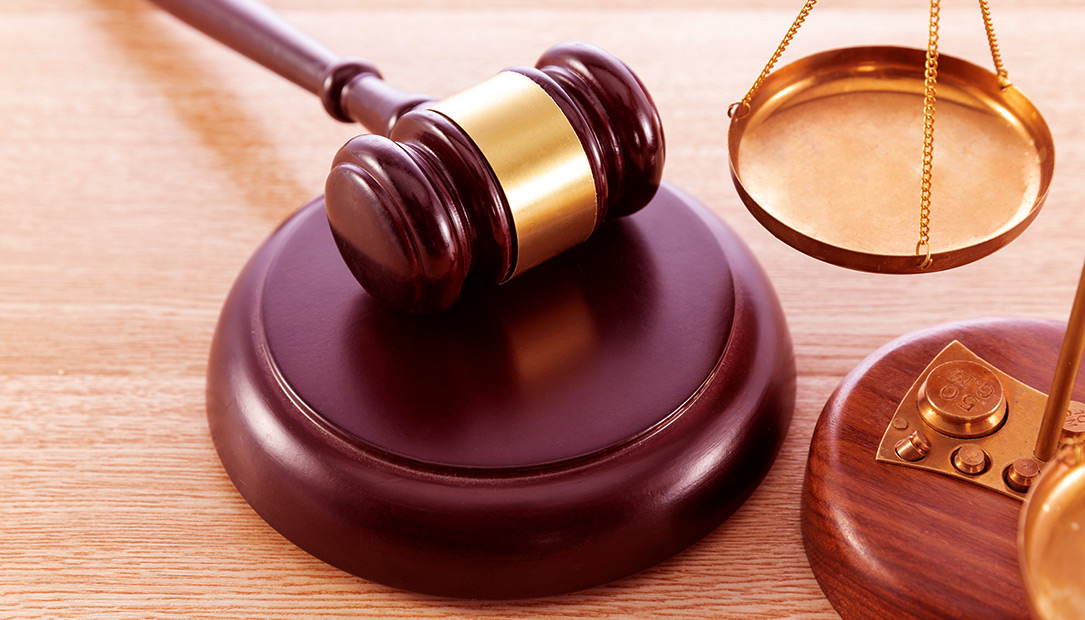 The Public Prosecutor’s Office of the Court of First Instance of Sousse, ordered the opening of an inquiry against a group of SONEDE agents in Sousse, on the background of embezzlement of public funds from citizens’ bills.

The first deputy public prosecutor at the Sousse 1 court and official spokesperson, Moez Youssfi, told Tunisie Numerique that the happening dates back to November 2021, after doubting the actions of the suspects, deliberately and illegally benefiting for themselves or for others, and appropriating funds belonging to the State placed under their control by virtue of their capacity. Therefore, the first investigating judge issued two arrest warrants against these public officials for the actions attributed to them. Research is still ongoing in this regard and may reveal other suspects.

Tunisia-Partial closure of the A1 Tunis-Sfax motorway
Tunisia-(Video): huge fire at Moncef Bey
To Top