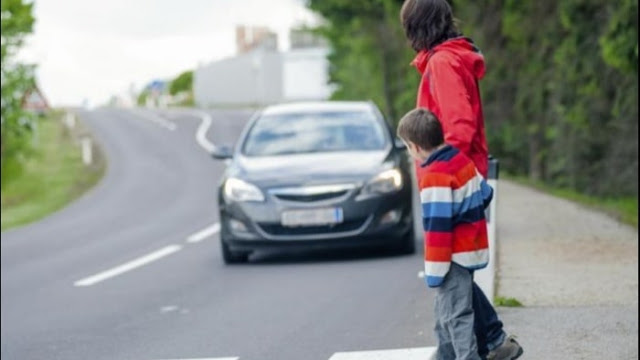 A three-year-old child passed away after being run over by a car at the level of Nakhil street Sousse, the local mayor told Mosaique FM.

The victim was hit when he was with his parents while they were leaving a restaurant on the aforementioned road. Bystanders caught the driver when he attempted to escape.

Tension rose among residents after the accident who closed the road . The road was reopened after negotiations with local authorities who vowed to place speed reducers.

Tunisia-Breaking news: 1271 coronavirus infections and 66 deaths in 24 hours
Tunisia – Protesters cordon off the Thyna industrial zone in Sfax
To Top