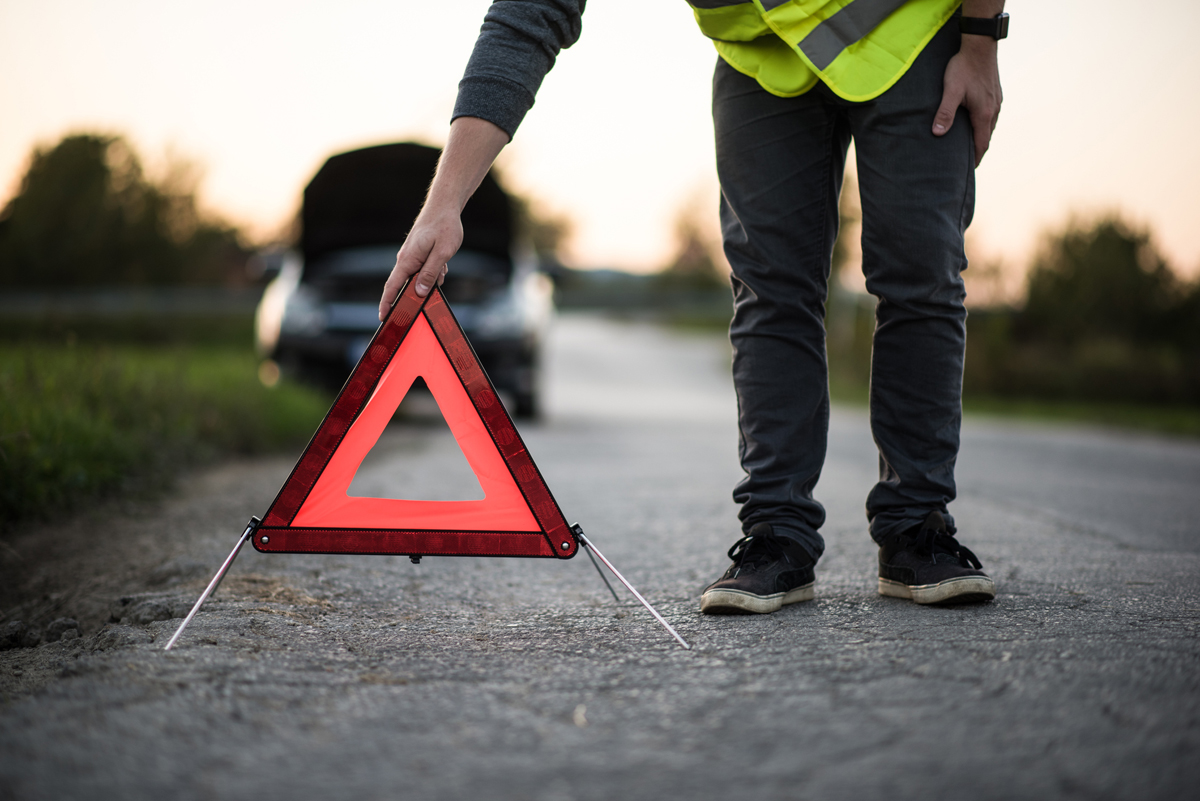 Speaking to Tunisie Numérique, the spokesperson and deputy public prosecutor at the Sousse 2 court of first instance declared that the public prosecutor had directed the arrest of a former governor. “Currently an official in the Interior Ministry, the former governor was detained following a road accident that led to the passing of a student in the Kondar area of Sousse governorate,” he said.

Remarking that the former governor was arrested for manslaughter, the speaker said the latter was driving at high speed. Other lesions have been identified, the same source adds.