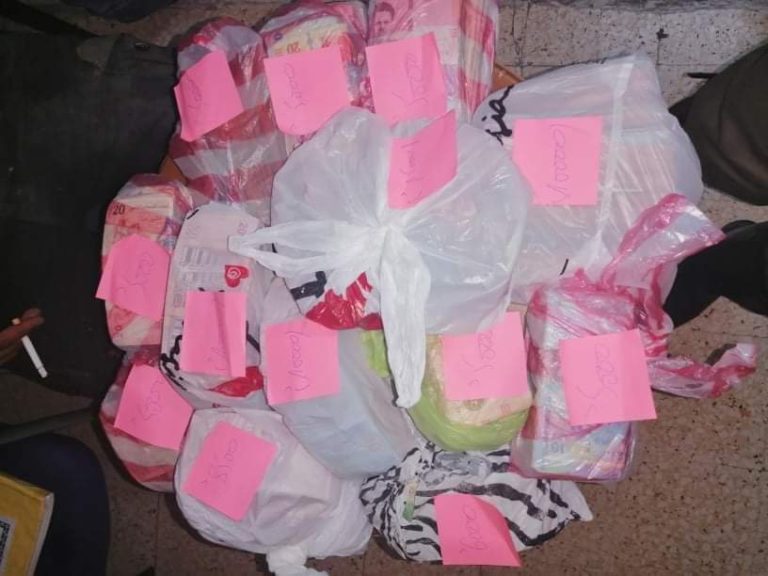 Partagez1
Tweetez
Partagez
+1
1 Partages
A small vehicle heading for a border area was stopped by agents of the National Guard in Sousse.
Inspection of the vehicle unveiled approximately 100,000 dinars, hidden in the front seat, a security source told  Tunisie Numérique’s correspondent .
Officers later found that the person accompanying the driver was the subject of 4 search warrants, including charges relating to drug trafficking. Upon closer examination, it was found that the amount seized came from drug trafficking operations.
The prosecution has commissioned the initiation of legal proceedings against the two suspects, according to the same source.
Partagez1
Tweetez
Partagez
+1
1 Partages