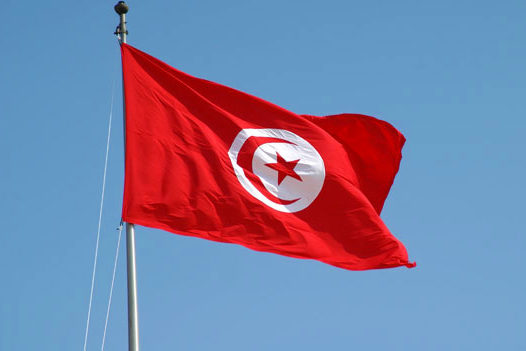 The general prosecutor’s office of Sousse 1 court of first instance has issued a detention order against an individual who burned the national flag, in accordance with chapter 129 of the penal code, court’s spokesman, Mohamed Helmi Missaoui announced on Tuesday.

The fire incident, according to Missaoui, took place two days ago, when the defendant burned the flag of Tunisia in front of a number of citizens, adding that the security units detained him after consulting the prosecution.