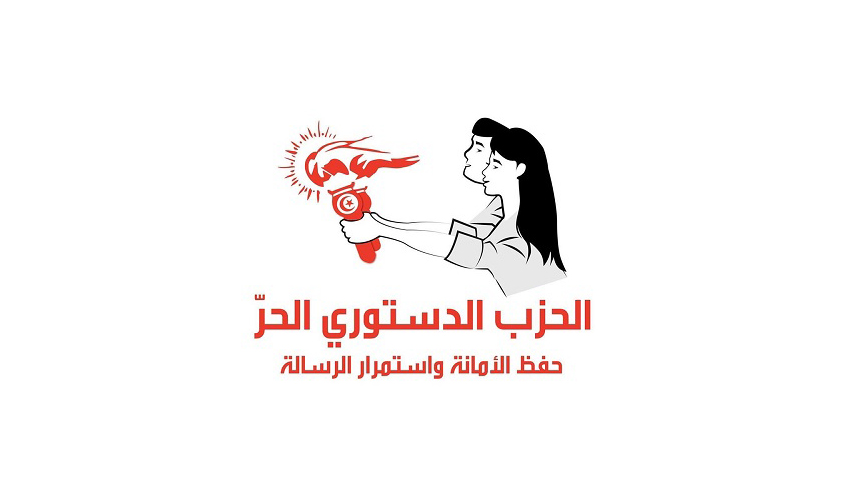 Partagez1
Tweetez
Partagez
+1
1 Partages
PDL announced in a press release that it had filed a complaint with the Office of the United Nations High Commissioner for Human Rights (OHCHR) against organizations and associations that try to promote obscurity and terrorism and to battle against the Tunisian social model.
Despite the significance of the subject, the public authorities have not provided it with the importance it merits, revealed the PDL, adding that it is now becoming necessary to dismantle the network of organizations and associations put in place by the Muslim Brotherhood.
The party condemned the lack of state response to these suspicious associations and organizations, some of which support the Taliban Movement in Afghanistan, adding that the PDL will use all legal means so that the assets of these groups are frozen and their leaders punished.
Partagez1
Tweetez
Partagez
+1
1 Partages