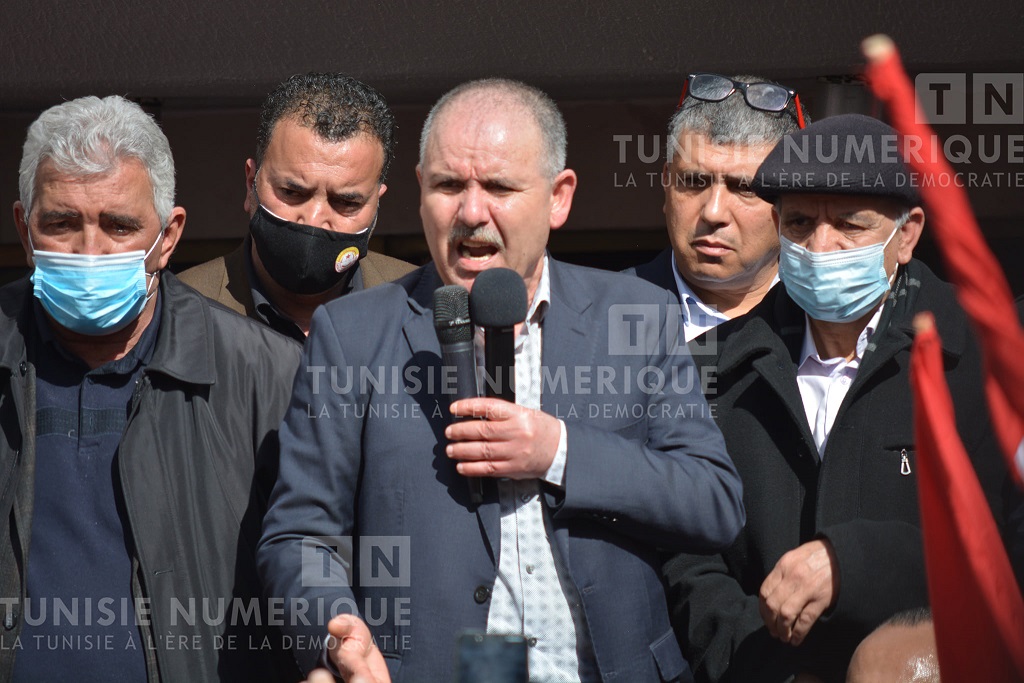 On the occasion of Science Day, UGTT Secretary-General Noureddine Tabboubi stated that the Tunisian people do not anticipate fine speeches, but solid facts. The citizens who went out on July 25 did so because they realised that things could not continue like this. They didn’t do it to back anyone, he stated.

No one can lament the past decade or wish for its return, however clever mechanisms need to be found that will enable the transition from one political landscape to another without breaking the provisions of the constitution. Subtly condemning the half-measures adopted by Kais Saied, he called for the dissolution of Parliament and the holding of early legislative elections, evoking that a good number of parliamentarians will support the President of the Republic in this process.

Following this, the amendment of the constitution and the change of the political regime can be achieved without going outside the legal framework, explained Tabboubi. He additionally called on Saied to organize consultations with the UGTT, revealing that the central trade union’s priority is the formation of a government to be able to find people capable of representing the state during negotiations.

Tunisia-Imed Hammami: Rached Ghannouchi is the most hated personality in Tunisia
Libyan government spokesperson: “A systematic campaign to sever Tunisian-Libyan relations”
To Top