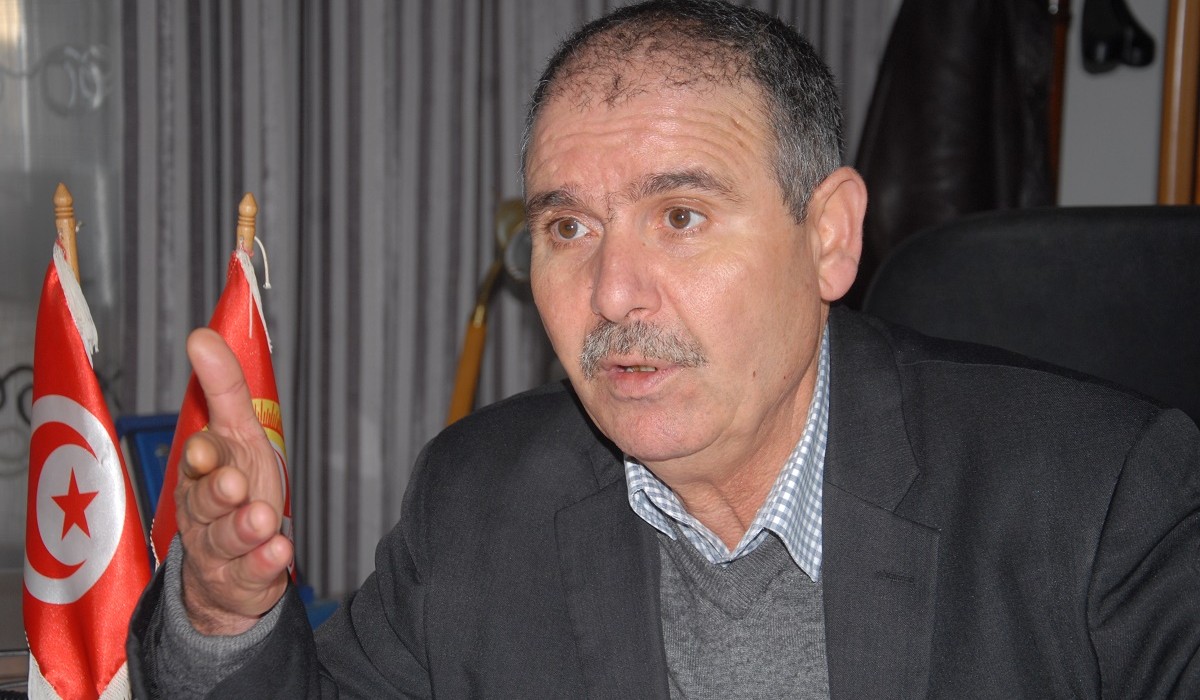 UGTT general secretary Noureddine Tabboubi considered his interview with prime minister Najla Boudenas positive, particularly since she expressed all her confidence in the UGTT .

In a statement to Achaab News, Tabboubi declared that “Bouden, counts on the participation of the UGTT in matters of national solidarity to overcome the socio-economic crisis of the nation,” he said.

On another aspect, Noureddine Taboubi specified that he had agreed with Bouden on the holding of a meeting between the executive board of the UGTT and the government to determine the working method between the central trade union and the different ministries.