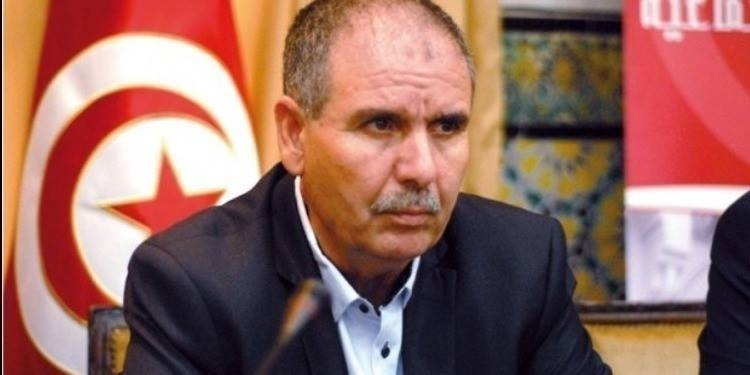 Speaking to Mosaique FM, Secretary-General of the Tunisian General Labor Union (UGTT), Noureddine Taboubi, confirmed that there was no ambiguity concerning the President of the Republic, his position and his perception of the proposed dialogue.

Taboubi emphasised that the UGTT will only be part of a national agenda and a republican system.

To this end, he assured that the UGTT “does not request for early elections or a government reshuffle”, as this is part of the prerogatives and responsibilities of the legislative and executive authorities.

According to him, the UGTT offered ideas and called on various parties to present resolutions to get out of the current crisis. Nevertheless, some actors in the political scene will remain on the sidelines,he noted.

“No dialogue with the Free Destourien Party (PDL) and the Al-Karama Coalition,” asserted Taboubi, who mentioned existing “conflicts” with these parties.

Tunisia-Leaked documents: Interior Ministry opens investigation
Tunisia-Meeting at headquarters of Ministry of Defense to strengthen military cooperation with the U.S
To Top