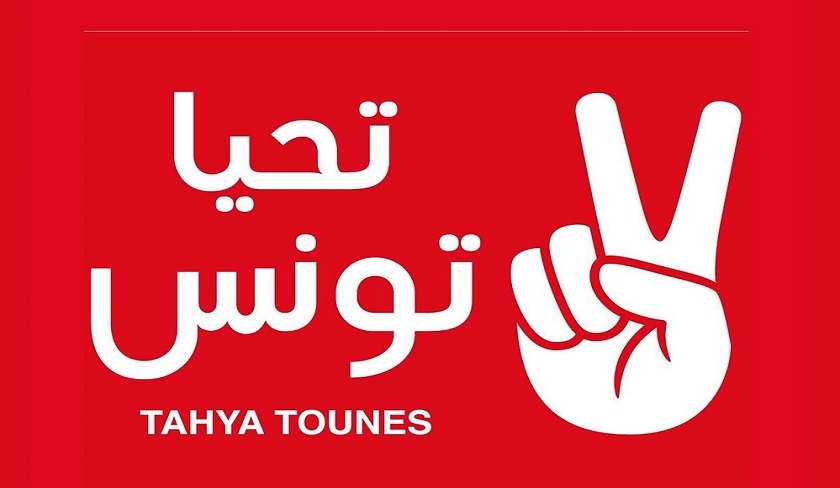 Tahya Tounes denounced “the unprecedented campaign of incitement targeting its leaders and members”, disseminated by “electronic militias” intended at manipulating public opinion and diverting it from the real demands of Tunisians.

The party evoked rumours and fake information via social networks that led to vandalism targeting the car of MP Mustapha Ben Ahmed.

Tahya Tounes stipulates that the inaction of the authorities to stop the flow of malicious lies and rumours against the actors of the political picture will lead to the advent era of violence and, as such, it calls on the public prosecutor to intervene to define the persons in charge and the instigators.

Tunisia-Mohsen Deli denies imposing a travel ban on Youssef Chahed, Mufdi Masdi and Mahdi Ben Ghriba.
Tunisia-President Saïed to Macron: I will convey soon the roadmap for the coming period
To Top