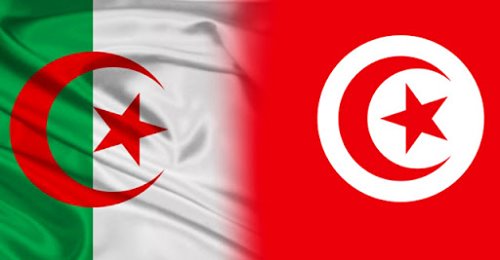 Partagez3
Tweetez
Partagez
+1
3 Partages
Tunisia offered its sincere condolences to the Algerian government and its people after the passing of five civilians and the injury of three others on Friday (January 15th) after a terrorist attack caused by the explosion of an artisanal mine in a locality of the governorate of Tébessa (eastern Algeria).
In its press release, the ministry of foreign affairs declared that “Tunisia presents its sincere condolences and sympathy to the government and to the Algerian people brothers following the cowardly terrorist action”. “We stand in solidarity with Algeria’s fight against terrorism and against all desperate attempts to destabilize brotherly Algeria,” the statement reads.
Partagez3
Tweetez
Partagez
+1
3 Partages