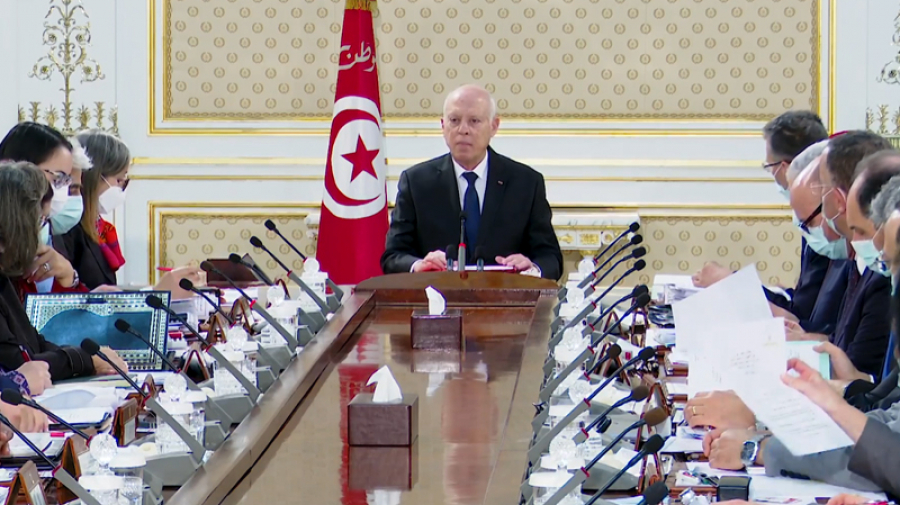 President of the Republic Kais Saied confirmed this Thursday, December 23, 2021, on the sidelines of the work of the Council of Ministers that the nation suffers from a heavy legacy that inflicts bold measures. “We will operate on the equitable sharing of wealth and put an ending to the activity of the networks of corruption which hit the development of the national economy”, he said.

The head of state clarified that fairness mandates justice that treats all citizens equally, whether rich or poor. “Tunisia has all the means and wealth. Youth in itself is wealth but which is badly used. We are going to carry out reforms requested by the majority of the Tunisian people,” said Saïed.

The President of the Republic pressed on the fact that the 2022 finance bill must be closest to the interests of citizens. But we need to generalize justice and true freedom. It is not a text in the Constitution but a reality far removed from denigration and insults said Saïed.

Tunisia-Finance bill 2022: Rise in the commission for cash payments from 1 to 5% for amounts greater than 3000 dinars
Tunisia-The draft decree relating to the 2022 finance law approved
To Top