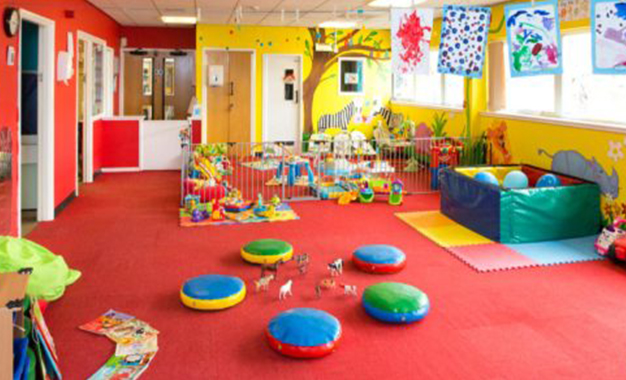 The National Trade Union Chamber of Nurseries and Kindergartens under the Tunisian Union of Industry, Trade and Handicrafts (UTICA) revealed its dissatisfaction with the decision of the Ministry of Women to shut down Nurseries and Kindergartens. It seemed that this decision was arbitrary and does not take into consideration the interests of citizens.

It likewise indicated that this sort of decision encourages the proliferation of uncontrolled spaces.

The chamber announced it had supported the same decision last year condemning the state’s failure to take any initiative to support establishments that went bankrupt as a result. In the same context, it stressed the necessity to vaccinate workers of the sector before the start of the school year as well as the adjournment of the repayment of loans from companies that have undergone enough from the repercussions of the pandemic at the Tunisian Solidarity Bank (BTS).

In addition, the chamber called for this sector to be spared from income taxes and employer contributions to the National Social Security Fund (CNSS) for a period of at least two years, with a review of the applicable rates.