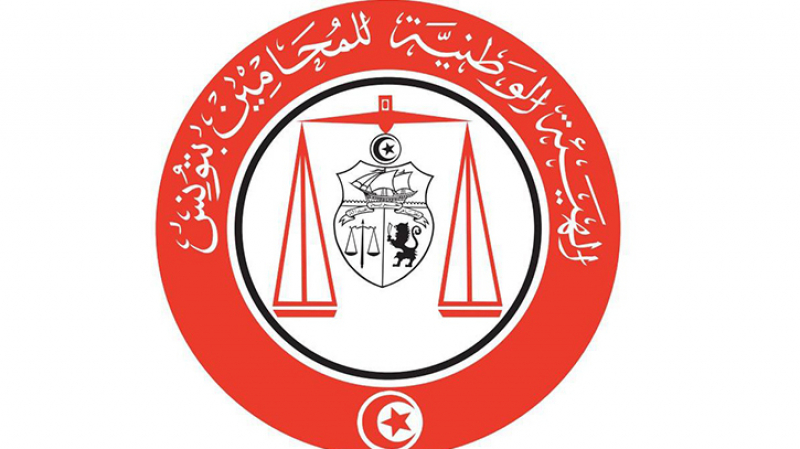 The Council of the Bar Association promptly declared their formal resolution to organize national “day of anger” on Friday signed by organized demonstration with the wearing of official uniforms at the Tunis courthouse and in all Tunisian courts.
The Council Further asserted they would be boycotting the public prosecutor at the Court of First Instance and justly held him accountable for the crises.
In this regard, the Bar said they would file a lawsuit against him with the Higher Council of the Judiciary and the Ministry of Justice.
It also indicated that it would properly notify international and regional organisations, the United Nations Special Rapporteur on the independence of the judiciary and lawyers, as well as the Commission on Human Rights.
The Council forwarded its “full solidarity with the defence of the martyrs Belaid and Brahmi”, affirming that “the assault on its members enacts an attack on the judicial profession”. 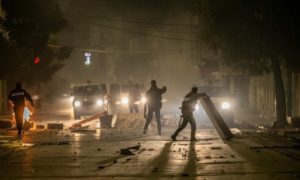 Tunisia-Pictures of the day: Heated night at Ettadhamen 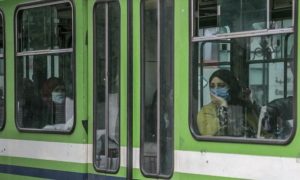