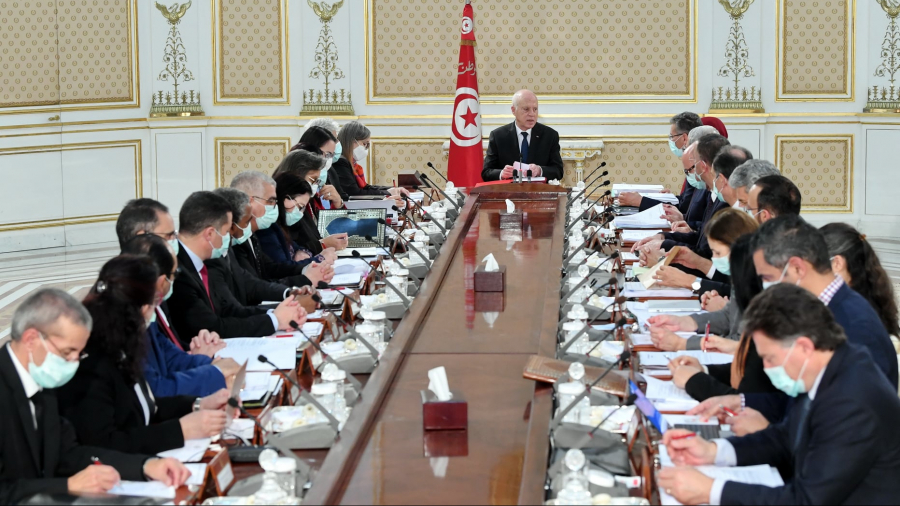 A ministerial council, chaired by the head of state, Kais Saïed, on Thursday approved all the draft decrees that were on its schedule.

Tunisia-The 2022 finance law will meet the expectations of a majority of citizens
Tunisia-Habib Karaouli: Debt has reached very high rates
To Top