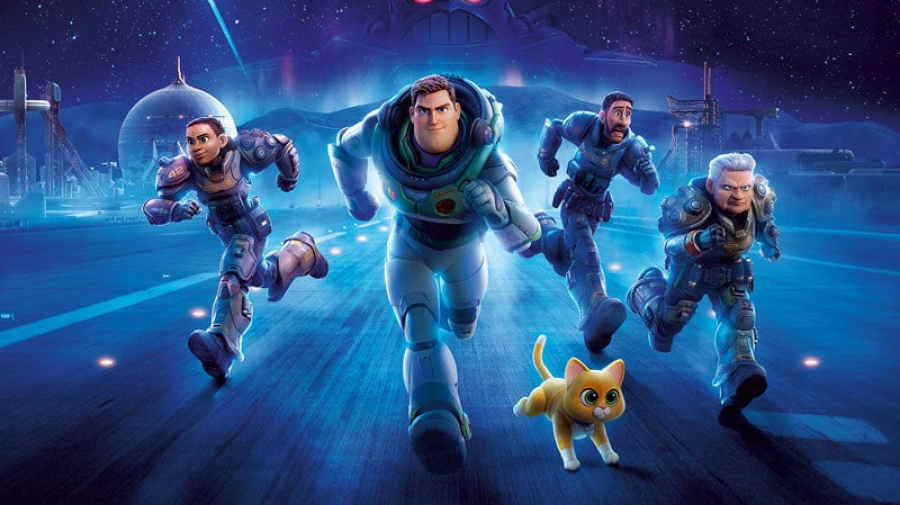 The governors of Tunis and Sousse revealed, in a press release published on Wednesday, the prohibition on the screening of the animated film “Lightyear”, in all cinemas, which includes homosexual scenes.

It should be mentioned that “Lightyear”, produced by Disney, was banned in several Arab countries, such as the United Arab Emirates, Egypt, Qatar, Syria and Saudi Arabia because it contains scenes related to homosexuality. 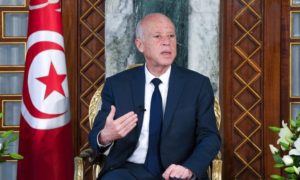