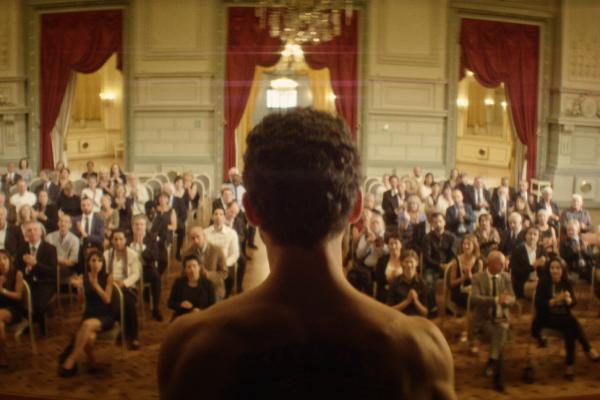 Kaouther Ben Hania’s “The Man Who Sold His Skin” will represent Tunisia in the Oscar race for a best international feature film.

The National Centre of Cinema and Image (CNCI) announces the selection in a press release as it emphasises that the Tunisian film nominee for the next Oscars “meets all the eligibility criteria as stated in the rules of participation published by the Academy of Oscars.”

According to the new schedule, because of the COVID-19 pandemic, the preparatory votes are programmed for February 1-5.

The Oscars’ shortlist will then be announced on February 9 and the ballot for nominations will be held on March 5-10.

Related Items:oscar, The Man Who Sold His Skin, Tunisia