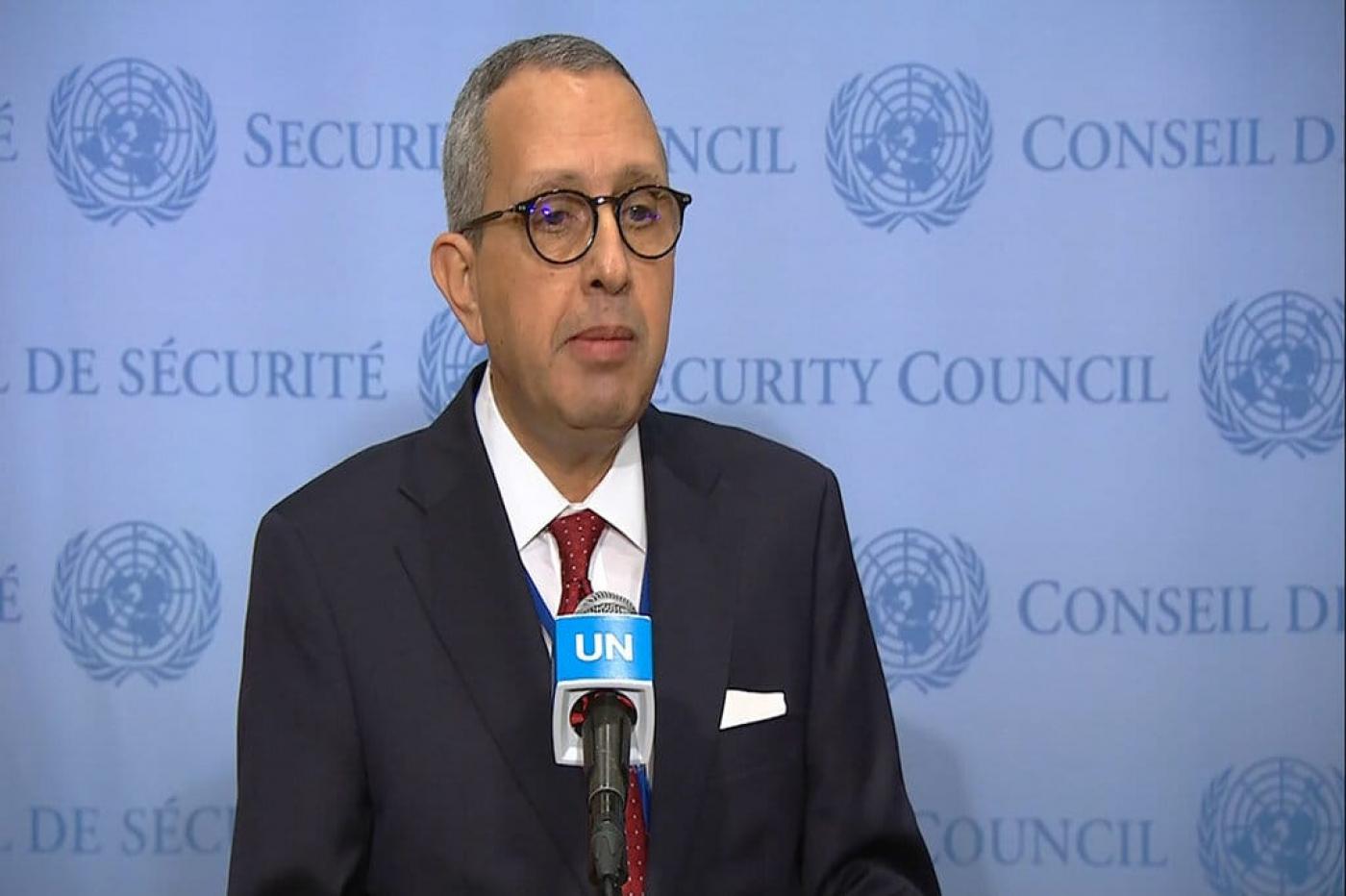 Media advisor to the Tunisian presidency Rachida Ennaifer firmly denied being subjected to pressure in the dismissal of its former ambassador to the UN Moncef Baati.

Baati made a grave professional mistake regarding the distribution of a document related to the Deal of the Century without consulting the Foreign Ministry and the presidency, said Ennaifer .

The content of the document does not contradict Tunisia position to the Deal of the Century. However, it might affect the pass of the resolution in the security council, she pointed out.