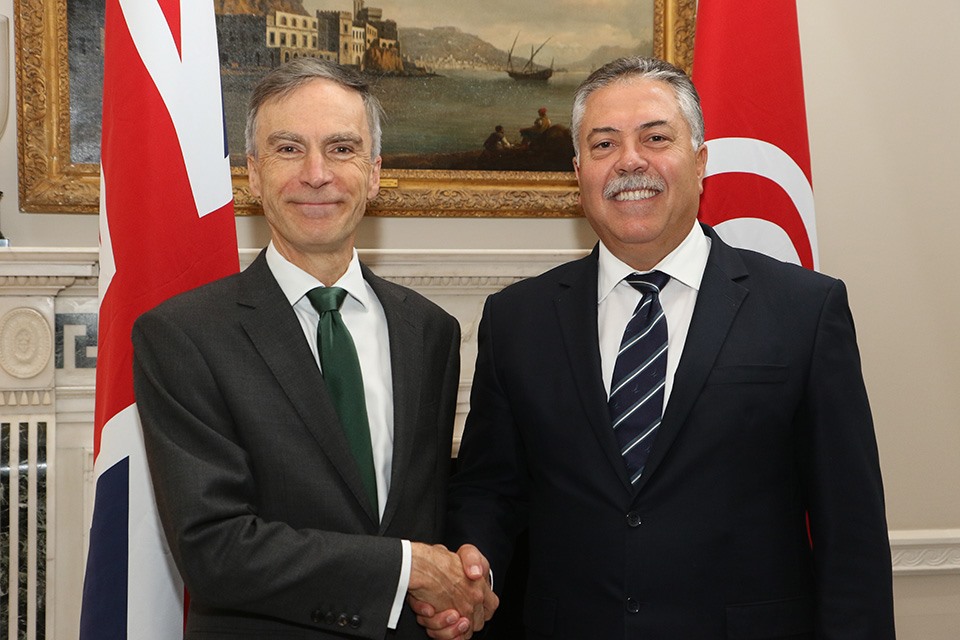 The secretary of State for Foreign Affairs Sabri Bachtobji conducted a working visit to Britain where he co-presided with The UK’s Minister for the Middle East and North Africa Andrew Murrison the 6th executive session of the Tunisian-British Political, Economic and Cultural Dialogue Forum.

The official meeting properly presented an excellent chance to exchange views on regional and international concerns of common interest.

According to an official statement of the Ministry of Foreign Affairs, the two officials reasserted their mutual pledge to further strengthen collaboration relations between the two countries, especially in the key areas of trade, education, higher education, tourism, environment and security.