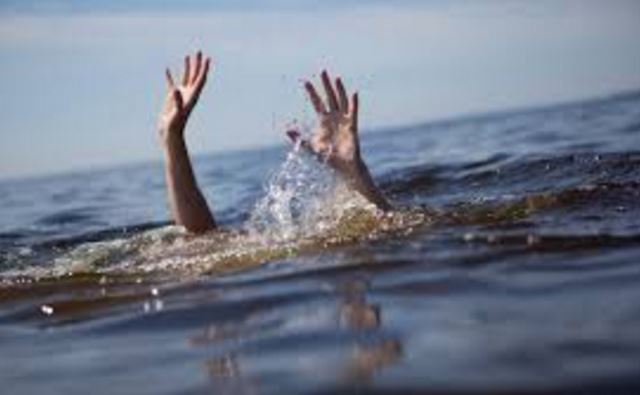 Cited by Mosaïque FM, he revealed that “divers have managed to recover two bodies of a 16-year-old teenager and his six-year-old cousin as searches proceed to find the body of the latter’s brother.”

The three victims are from El Alia, they were accompanied by an adult, the father of the two deceased brothers.