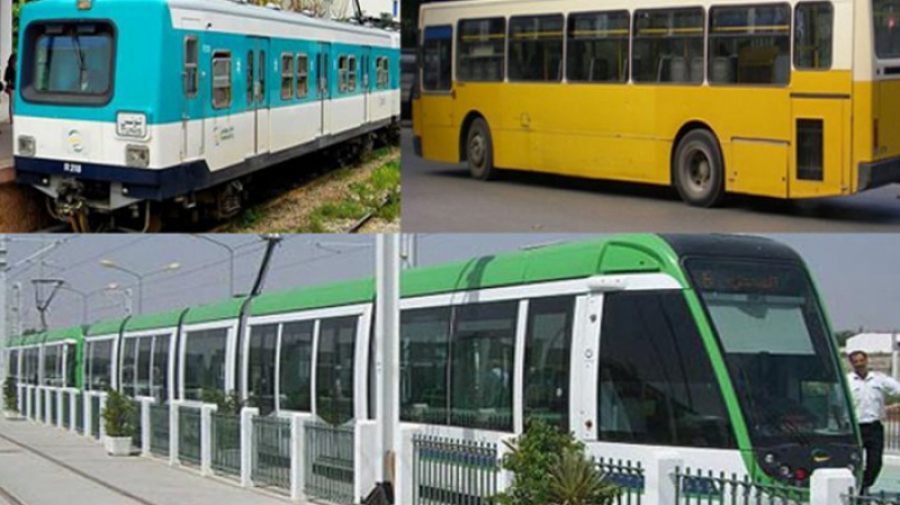 The General Federation of Transport and the Regional Labor Union of Tunis declared, in a press release, a three-day strike in the transport sector, the date of which is determined later, in the event that the Federation doesn’t decide on a sectoral strike, by October 21.

Protest gatherings will be observed daily from 4:00 to 6:00, from Monday, October 24, on all Buses and Metro of Tunis networks.

The Federation and the URTT clarified their decision by the “catastrophic situation” of the transport sector.