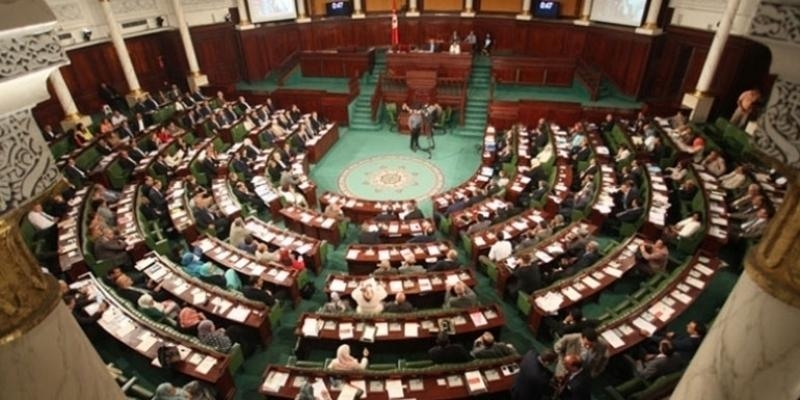 The Bureau of the House of People’s Representatives (HPR) approved, on Friday, the temporary calendar of legislative, electoral and monitoring action on the occasion of the opening of the parliamentary session in October and chose to hold three plenary sessions for the examination of a number of bills.

The first session, programmed for October 6, 7 and 8, will be dedicated to the review of the two draft laws amending and supplementing the Organic Law No. 2015-50, dated December 3, 2015, and relating to the Constitutional Court, a parliament statement reads.

The MPs will additionally examine the draft correlating to the publication of the code of collective investment schemes and the bill relating to the repression of attacks against the armed forces.

This plenary will also consider the draft organic law relating to the approval of the two amendments concerning the Charter of the Organisation of the Islamic Conference as well as the draft law n°2020-34 amending the decree-law n° 2011-116 of November 2, 2011, relating to the freedom of audiovisual communication and establishing a High Independent Authority of Audiovisual Communication.

The third plenary session, scheduled for October 20, will be devoted to the examination of the draft law relating to the Convention on International Trade in Endangered Species of Wild Fauna and Flora and the draft law n° 2019-37 of April 30, 2019, amending and supplementing the law n° 85-12 of March 5, 1985, relating to the civil and military retirement and survivors’ pension scheme in the public sector.