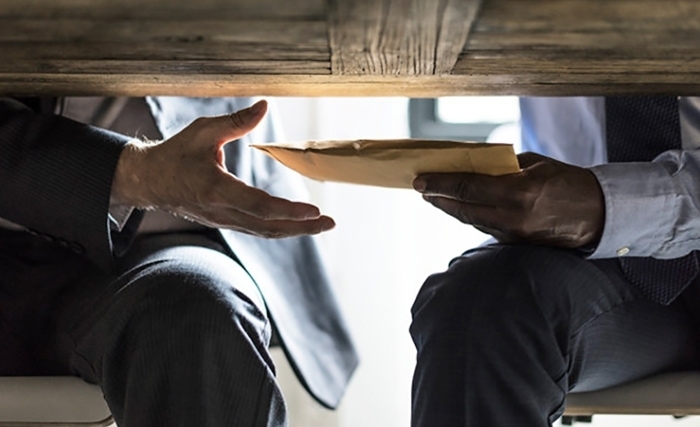 MP and head of the parliament anti-corruption commission Badreddine Gammoudi declared the imminent publication of the list of those involved in corruption by the presidency, most of whom currently run the country.

More particularly, this is the European Union report on the value of money stolen from Tunisia between 2011 to 2019.

it is revealed that 10,500 billion dinars were illegally taken out of Tunisia, the deputy stated that 80,000 billion in loans granted to Tunisia have disappeared.