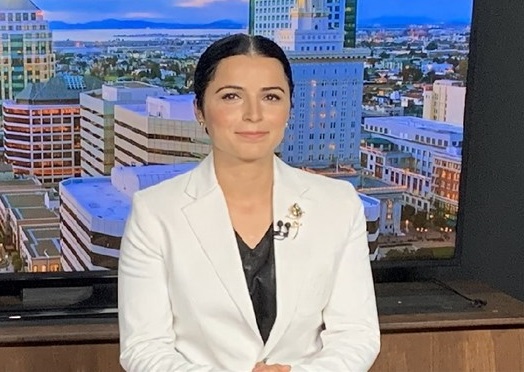 Partagez1
Tweetez
Partagez
+1
1 Partages
Speaking to Shems FM, Transport and Logistics Minister Moez Chakchouk announced that Olfa Hamdi’s dismissal was largely due to the latter’s breaching the duty of secrecy as well as many other laws.
The minister felt that it was not acceptable for the CEO of a company of the extent of Tunisair to publish formal documents on social media.
He further said he convoked Olfa Hamdi for a meeting at the ministry’s headquarters, but she favoured not to come, adding that Hamdi is more focused on her image on social media, rather than on the company’s business.
Partagez1
Tweetez
Partagez
+1
1 Partages