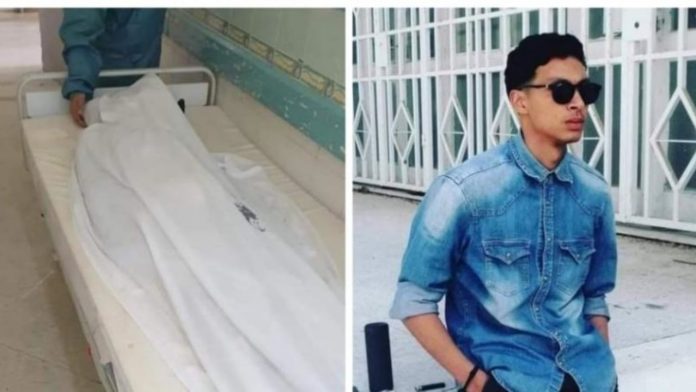 The municipality of Tunis has resolved to pay tribute to the young Abdelaziz Zouari, who passed away on November 17, 2020, after he fatally stabbed while protecting a pregnant woman who was the victim of a robbery in Mellassine.

According to a resolution collectively approved by the Tunis City Council during its fourth session for the year 2020 held this Friday, November 20 and chaired by Souad Abderrahim, street 4020 in Tunis will be named “rue Abdelaziz Zouari”

A resolution which consequently pays tribute to the young man who died after being struck in the neck by an individual nicknamed Oueld Leïla.

The latter had stolen the handbag of a pregnant woman who was on her way to the Rabta hospital accompanied by her son before being stopped by the victim and then apprehended by the police.