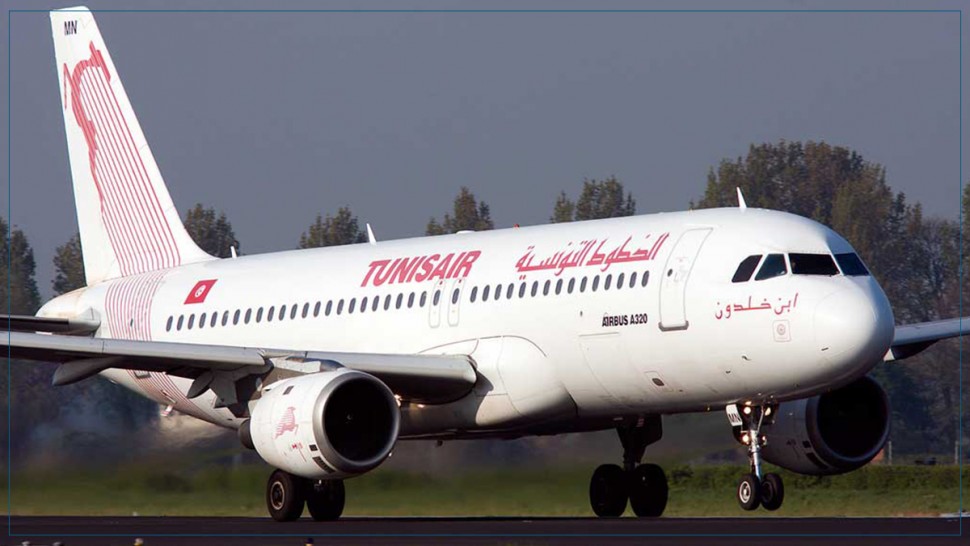 Tunisair adamantly denied circulated rumours on social media regarding the seizure of one it’s plane in Germany in the case of the Franco-Tunisian Bank (BFT), opposing the Dutch group ABCI‘s Investment to the Tunisian State. The airline further confirmed that there were no scheduled flights to Munich on Thursday
Moreover, they promptly declared that direct flight TU543 from Munich to Tunis, and flight TU6499 to Djerba have returned to their intended destinations as scheduled.
The company called for confirmation of news before publishing to preserve the public utility.