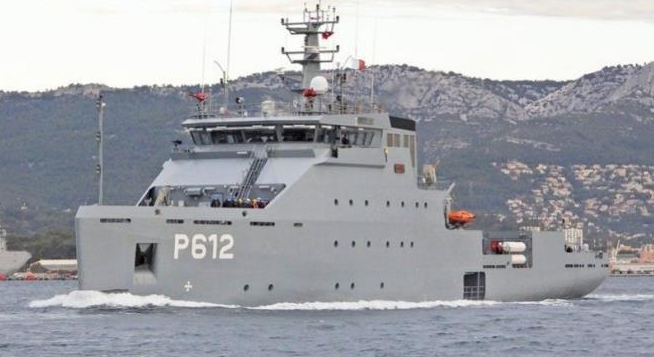 Tunisia and France carried a joint naval exercise off the French coasts from October 12 to 16, the Ministry of National Defence announced on Monday.

The naval drill intends to “increase coordination to combat illegal maritime activities as part of a joint maritime force,” the ministry said.

The exercise was conducted out by marine patrol vessel Hannon, on the Tunisian side, and French Navy patrol ship Commandant Birot (F 796).

Hannon ” ship was brought into service in September 2018. It features state-of-the-art technology, including its capability to accommodate more than 70 servicemen for a period of up to two weeks.

Its missions are largely associated to emergency assistance, surveillance, control and rapid response against all forms of organised crime and terrorism. It is also in charge of the security of international waters and the protection of fisheries resources and marine protected areas.