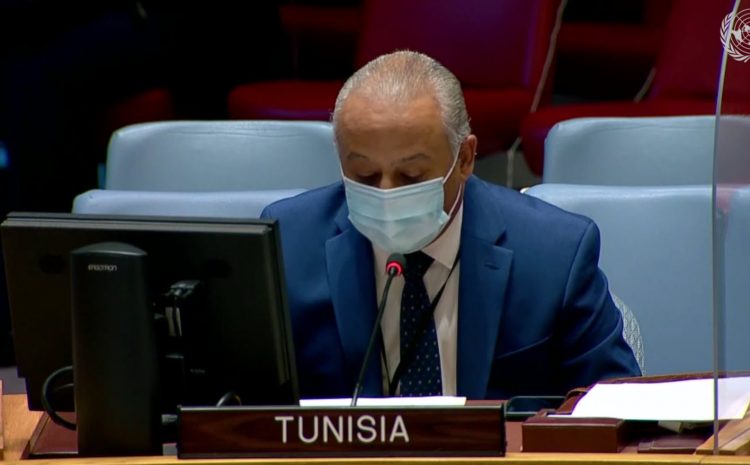 Tunisia, which took over the presidency of the UN Security Council since January 1, 2021, called yesterday Monday, January 4 to station a UN mission to observe the ceasefire in Libya.

During a UN meeting, Tunisia called on the Council to declare a resolution “as soon as possible” to deploy an international mission to this nation with the aim of monitoring the ceasefire in force in Libya. since last fall. “We hope the resolution will be adopted as soon as possible. Tunisian Ambassador to the United Nations Tarek Ladeb said.