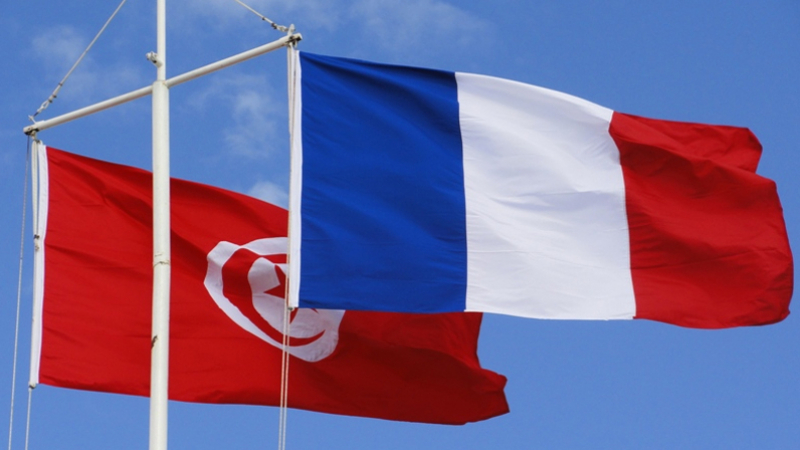 In a press release, the Tunisian Foreign Ministry communicated its solidarity with the friendly French government and people, giving the most faithful expressions of condolences and sympathy to the families of the victims, reads a statement by the foreign misntry.

Tunisia likewise renewed its complete rejection of all forms of terrorism, extremism and violence under any form, warning of the outcomes of moving forward with the ideological and political employment of sanctities and religions and linking them to terrorism, calling for the obligation of keeping religion away from this scourge, considering it a transnational phenomenon without religion, gender or colour.

The Tunisian Foreign Ministry emphasised the significance of joint regional and international efforts to combat terrorism and violent extremism and prevent their dangerous repercussions on the security and stability of states and peoples, and adhere to the values ​​of tolerance, moderation and dialogue as common values ​​for all humanity.

Tunisis-Kais Saied : We do not accept for the Prophet to be targeted badly
Tunisia-Parliament presidency strongly condemns the Nice attack
To Top