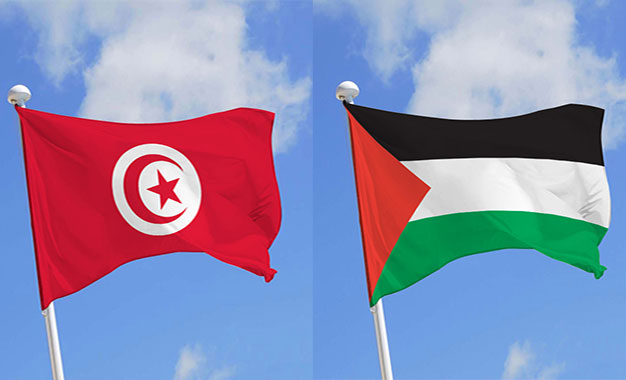 Tunisia denounced the raids carried out by the Israeli occupation in besieged Gaza strip which left several martyrs, including children, and more than a dozen injured.

Tunisia, in a press release published this Friday by the Ministry of Foreign Affairs, called on the international community to assume its legal and ethical accountability vis-à-vis the Palestinian people while insisting on the necessity to secure international protection capable of opposing the crimes of the occupation.