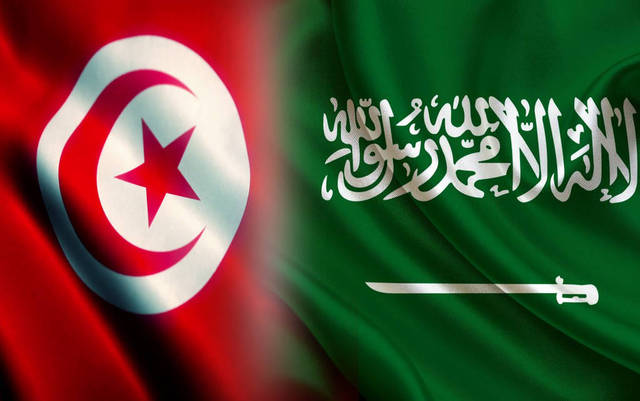 Tunisia fiercely denounced the terrorist attack on a natural-gas factory unit in the Shaybah oil field in Saudi Arabia. Tunisia promptly announced its complete solidarity and mutual support to Saudi Arabia in all appropriate measures taken to ensure its ultimate safety and stability, reported the TAP Agency.

An announcement by Saudi Aramco on its website stated, “Saudi Aramco’s response team controlled a limited fire this morning at the Shaybah NGL facility. There were no injuries and no interruptions to Saudi Aramco’s oil operations.”

Tunisia-ISIE to issue list of MPs who sponsored presidential nominees
Tunisia- Djerba: First return flights of Tunisian pilgrims to land after a 10-hour delay
To Top