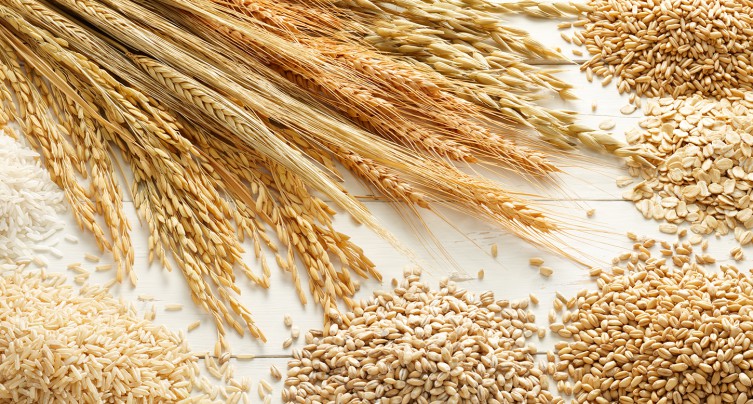 The Director of Field Crops at the Agricultural Production Directorate, under the Ministry of Agriculture, Rabiaa Ben Salah revealed that the cereal harvest for the 2021/2022 season promises to be “good”, especially in the northern governorates with the exception of Zaghouan which was impacted by a certain drought.

In a statement to the tap, she stated that this season will be “rather good”, despite the decline in areas sown to cereals compared to the past season, signalling progress in agricultural profitability. According to her, the distribution of the rains, especially in the northern regions, has been profitable for cereal crops. She added that almost 320,000 quintals of “very good quality” seeds of different types were supplied to farmers this year, which, she said, represents a record figure.

She also underscored the necessity to mobilize all efforts to prevent and combat post-harvest losses at the level of the different collection chains in order to cope with disruptions in the supply of cereals following the war in Ukraine.

Tunisia-Minister of Agriculture: “Soon, the prices of milk, eggs and poultry will increase.
Tunisia-99 illegal migrants saved by national navy in Medenine
To Top