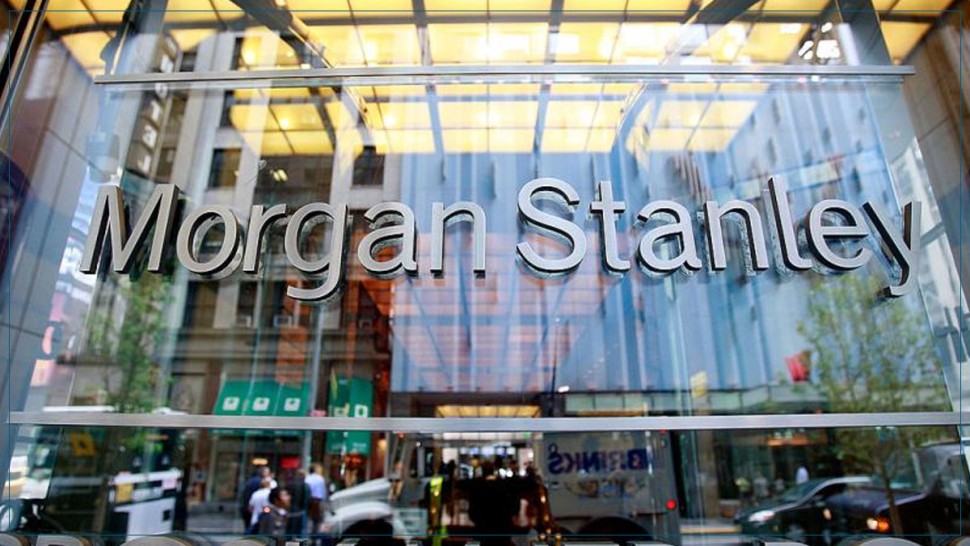 Tunisia is heading for a default if the current deterioration in its finances continues, investment bank Morgan Stanley warned on Monday.

“In a scenario where the current rate of fiscal deterioration continues, it is probable that Tunisia would default on its debt,” Morgan Stanley said, adding it was likely to happen next year unless they secured a quick IMF programme and made major spending cuts.

It follows a similar warning from credit rating agency Fitch on Friday which downgraded Tunisia’s sovereign score to “CCC” from “B-minus”. Fitch estimated an 8.5% of GDP government deficit this year would push Tunisia’s debt-to-GDP ratio up to 84%.