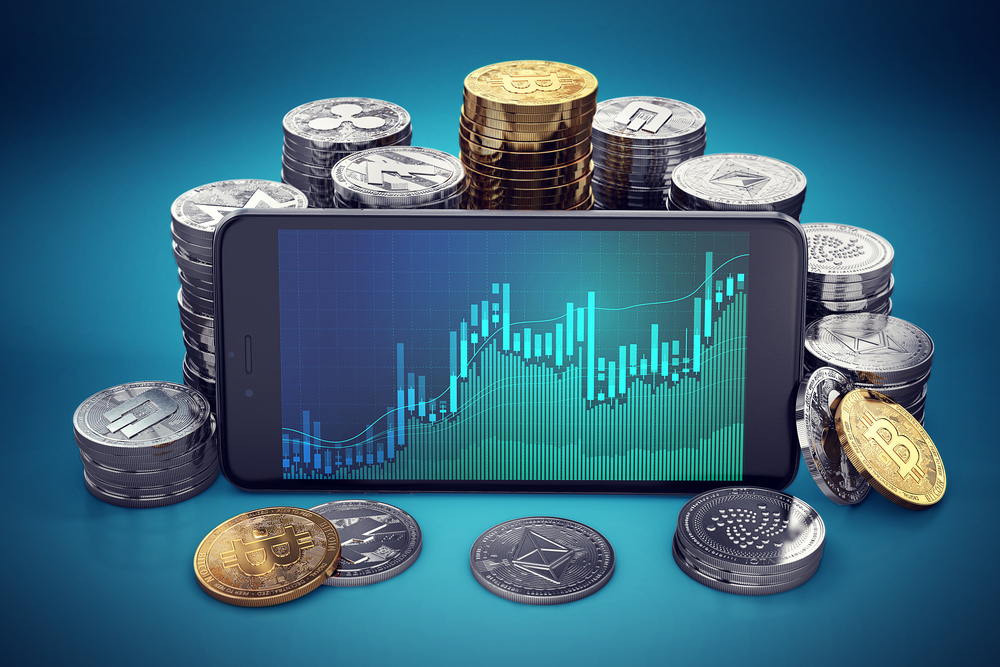 Today, the TASS news agency reported that the Central Bank of Tunisia is to be the first to release a digital currency. The ‘E-dinar’ was officially launched in test form at the Forex Club of Tunisia, with a symbolic transfer of one dinar between the head of the central bank, Marouin El Abassi, and a representative of the International Monetary Fund (IMF).

he tech provider and underlying blockchain platform, Russia-based Universa, claims that this means Tunisia is the first country to issue a central bank digital currency (CBDC). Indeed, it is the first to announce that some of its capital has been converted to electronic form. In contrast, the Venezuelan Petro is considered by many as a cryptocurrency.

E-dinars are now available to transfer between citizens, with shops, cafes, and restaurants slated to accept the currency in several months. The central bank plans also to use it in cross-border payments, circumventing the need for US dollars.

The CBDC will be issued to consumers online and through two thousand kiosks, which will be set up in Tunisia. There, they can add funds to a digital wallet through a browser application or, in the future, a mobile app. Transfers are completed between people and businesses by scanning a QR code. 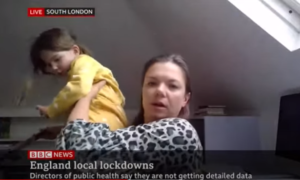 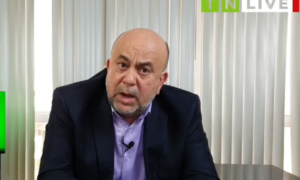 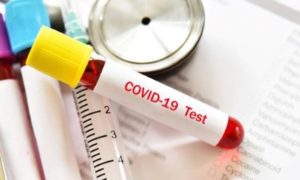 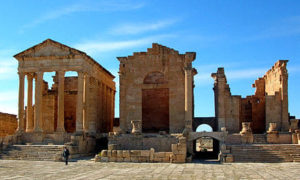